Suffice to say, these places are this dragon's Mecca.

Even if I don't buy half of what I see at these places, I do take note of the interesting, unique, and in some cases just plain bizarre shit I come across. Think of this as a showcase of some of the most memorable curios I've found over the years. 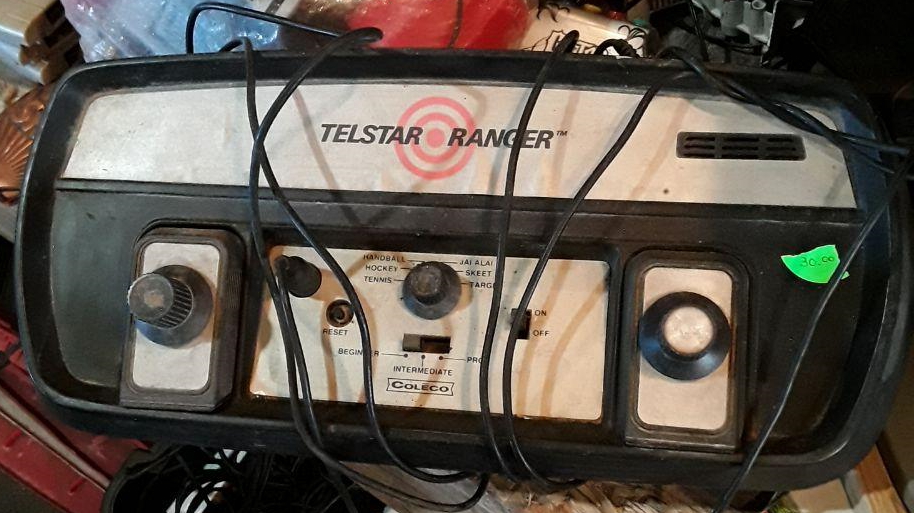 This is basically a first-gen Pong clone machine. Note the one called "Target": that one's actually a light gun game! 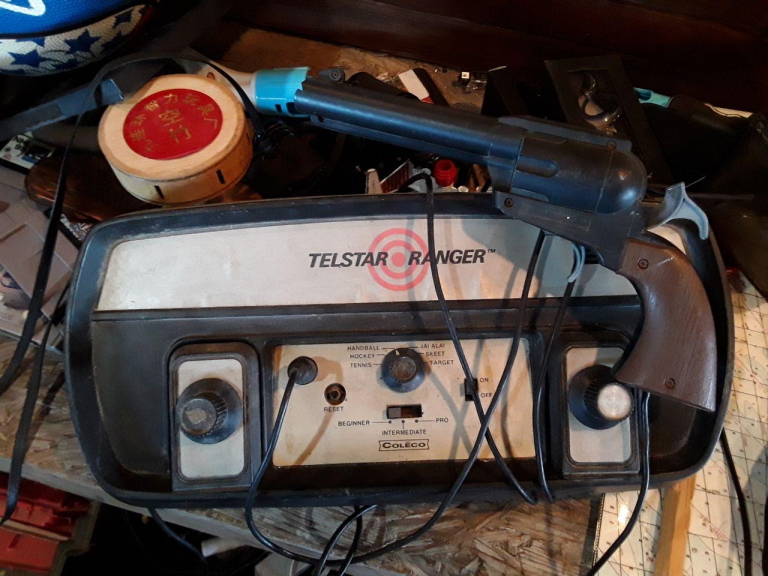 Unsettlingly realistic, from back when light guns were still allowed to look that way. 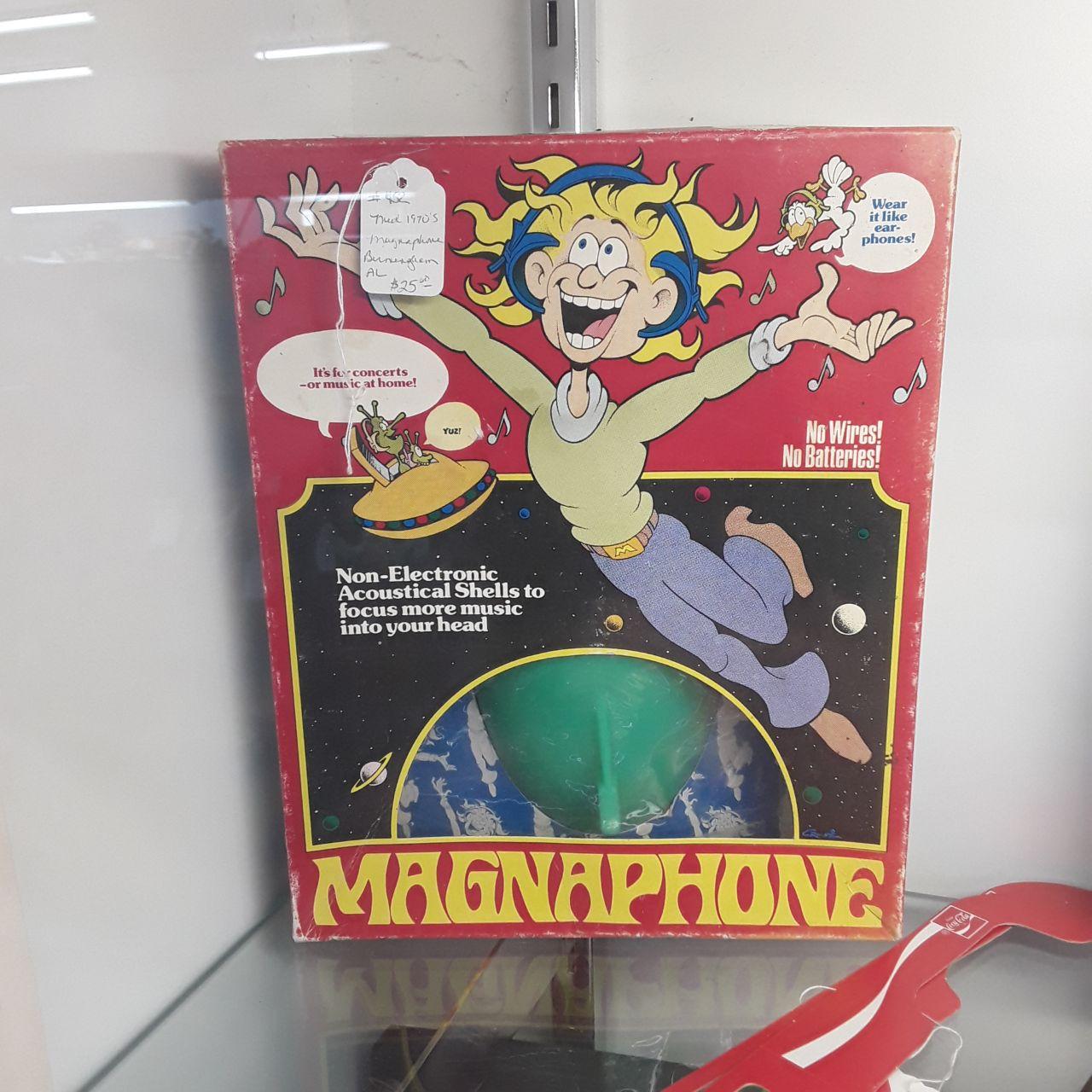 So, here's the exact opposite of what I have to wear in public so my ears don't explode.

I'm not sure what's more mindboggling, the fact that this was a real product that entered production, or that somebody bought it. Now, I'm no acoustics expert (and also my range of hearing and ear shape are completely different from the intended wearer), but I get the feeling that these headphones don't do what the previous owner thought they did. 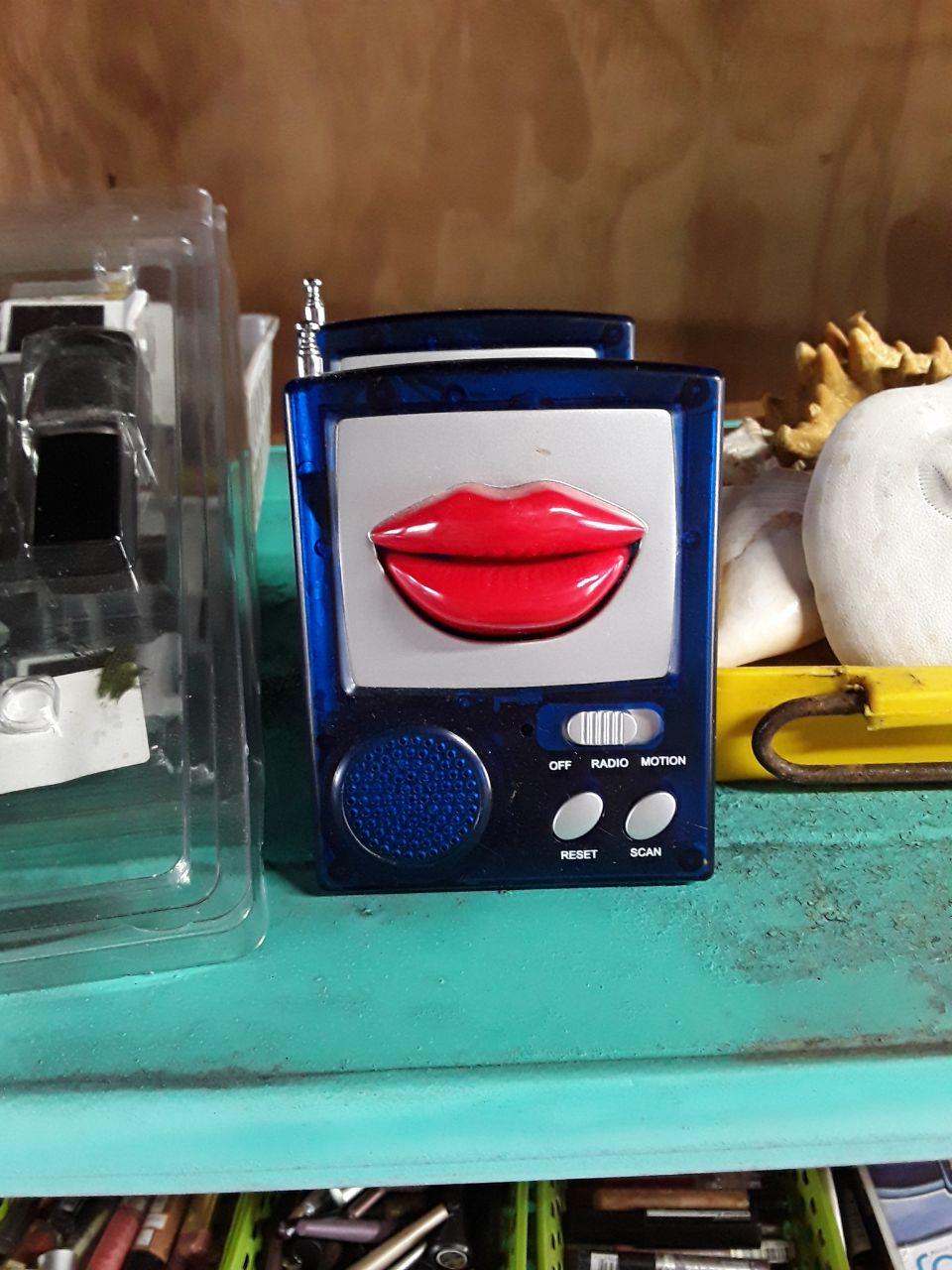 I promise you this is a real photograph, and not some SCP shit.

Sadly, the battery on this one was dead, but I assume the idea is that the lips would move while the audio was playing. I highly doubt it would remotely sync with the audio in question, but are you really going to be picky when something like this even exists as a mass-produced product? I didn't think so.

It wouldn't be a proper flea market gallery without exploring some good ol' bootleg merch that somehow managed to survive two centuries and two apocalypses. Funny how that works out. 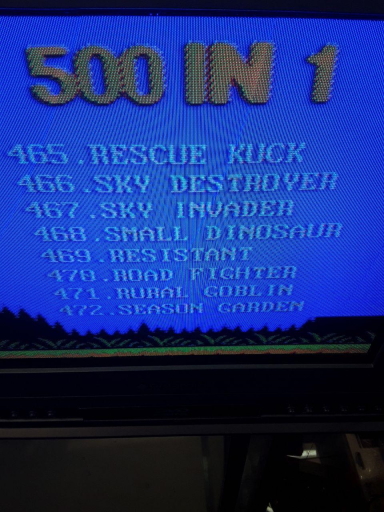 Ever since the NES Classic came out, the already prolific cheapo Famiclone market utterly exploded with these knockoffs. Mostly, it's just regular NES games with godawful sound emulation or other various glitches running on hardware held together by scotch tape and lead paint.

Occasionally, however, you would get some truly out-there shit on these consoles and multicarts. Today, I present you with... Well, it'll speak for itself, really. 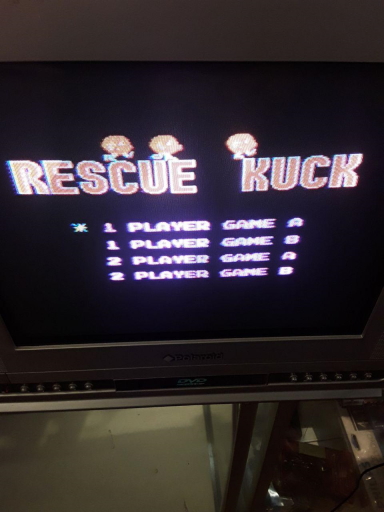 You can’t make this shit up. 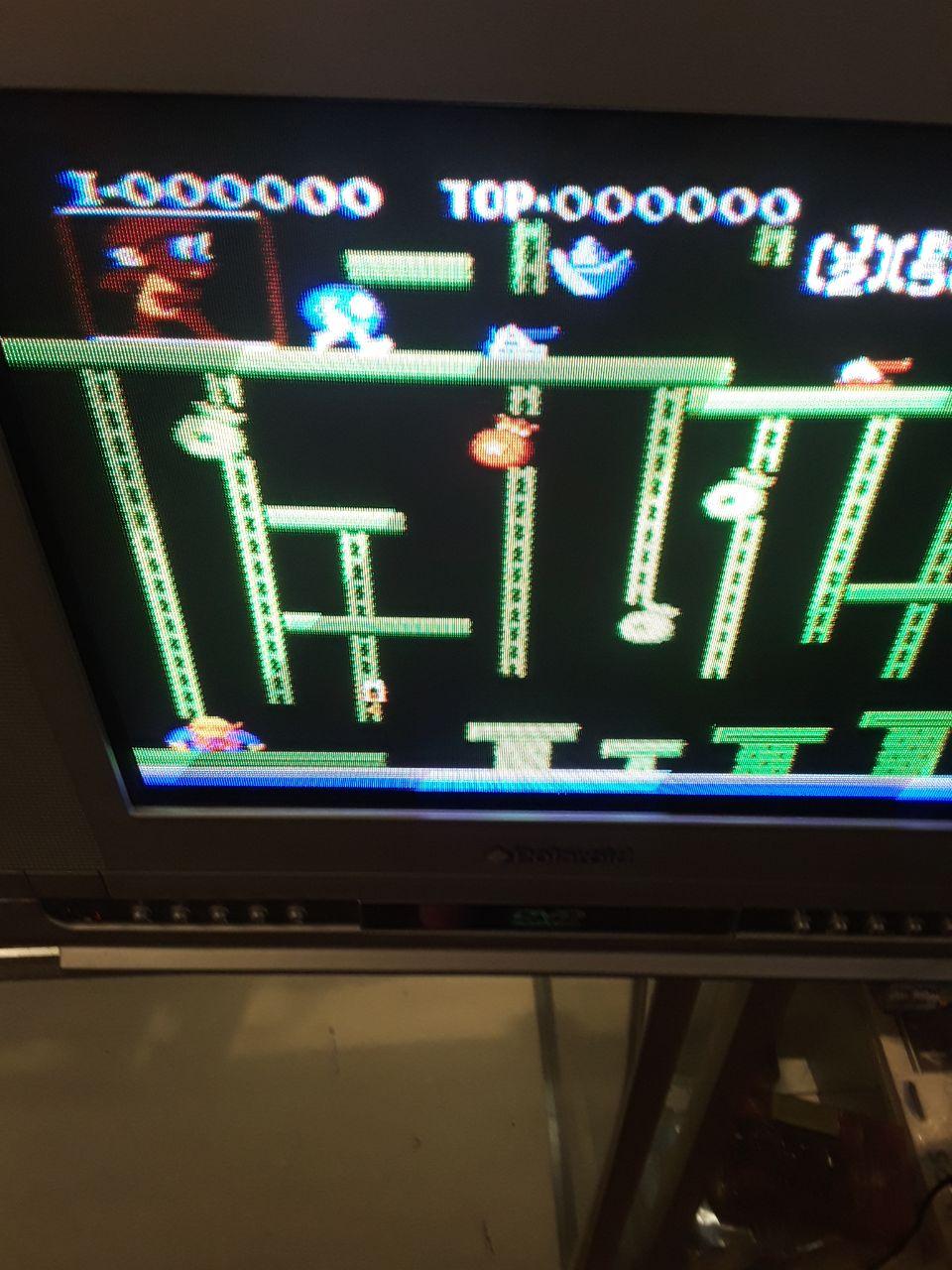 Well, maybe you could; after all, someone had to come up with this idea. I have no idea who made this, or why they felt the need to have you play as a discount Bomberman rescuing a brown Smurf from Lolo, but here we are.

Who is "Kuck", anyway? Is he the Smurf? Did Lolo catch him getting it on with Lala behind his back?

How many kids do you think grew up with one of these, and thought Rescue Kuck was a real game? Hell, that question could apply to any of these things; imagine being 5 years old, and you get one of these things for Christmas. Imagine playing “Mario 10”, and wondering why the Mario series took such a weird turn. That’s more or less how a lot of 20th century Russian[1], and Brazilian[2], kids grew up, in fact.